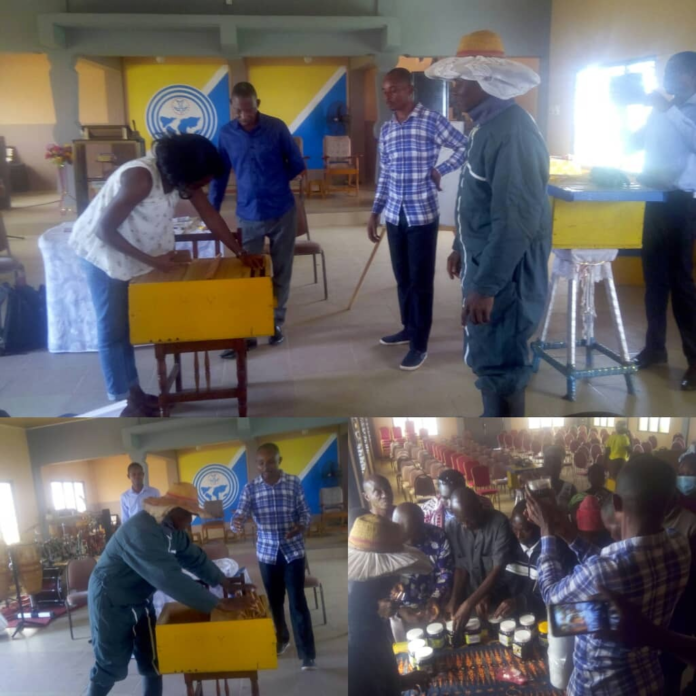 Mr. Richard Okoe, the National President of the Association, noted that the Authority was in the right direction, saying, beekeeping was gathering momentum engaging many young people in the venture, hence, the need for the government to consider the sector.

Speaking at a meeting of the Nkoranza local branch of the Association held at Nkoranza, Mr Okoe said beekeeping was a lucrative activity and remained a major source of socio-economic livelihoods for more young people in deprived communities.

He said 5,000 beekeepers have registered with the National Association, with 1,500 active members in the Nkoranza local branch.

He complained about lack of equipment for honey processing and storage facilities, as well as financial assistance for beekeepers to improve on their activities.

Mr. Okoe cautioned bee farmers against adulterating their final produce saying such negative practice had an enormous effect on the marketing of honey.