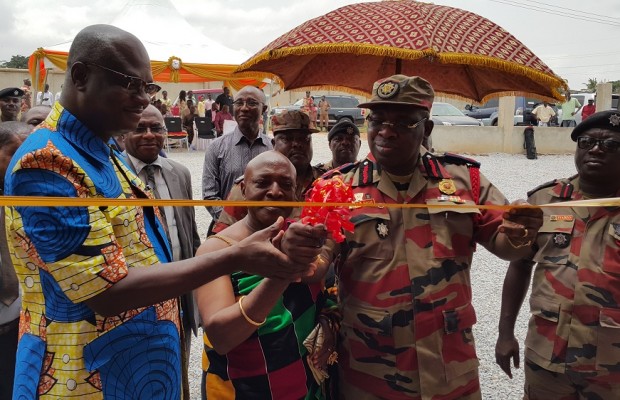 Kojo Bonsu and Dr. Allbert Brown Gaisie being supported by Bremanhene to cut the tape to open the fire station

AN ULTRA modern fire station has been constructed at the cost of GH¢ 233,628 at Breman Abusuakuruwa in the Suame Constituency of Kumasi, to help deal effectively with possible fire outbreaks in the area.

The Kumasi Metropolitan Assembly (KMA) used its share of the Urban Development Grant (UDG,) a World Bank financial support, to build the edifice, which boasts of modern amenities.

Speaking at the commissioning ceremony of the fire station, Kojo Bonsu, the Kumasi Mayor, tasked the Ghana National Fire Service to intensify its fire prevention and control educational programmes.

Prevention is better than cure, he said, maintaining that issues of fire outbreaks would reduce significantly, thereby leading to prevention of loss of human lives and destruction of valuable properties, if the people were educated about fire.

Kojo Bonsu lamented that Kumasi had recorded several fire outbreaks recently, which led to destruction of properties, noting that the commissioning of the fire station, would go a long way to reduce the devastating effects of fire.

The Chief Fire Officer, Dr. Albert Brown Gaisie, announced that his outfit had called for the design of the Kumasi Central Market so as to demarcate a suitable place for fire hydrants in the new market to help fight fire.

He admonished the public to patronize and pay attention to series of educational drives about fire outbreaks being initiated by the Ghana National Fire Service, so that fire outbreaks could be prevented.

Dr. Gaisie commended the KMA for constructing the Breman Fire Station, which he described as very beautiful, urging the KMA to build more of such fire stations at other areas in Kumasi to help battle fire. 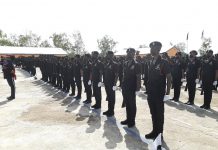 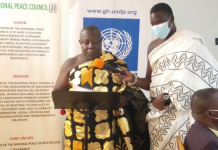 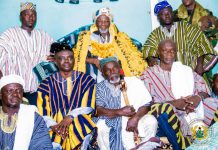 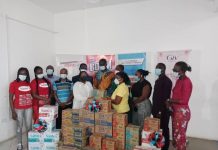