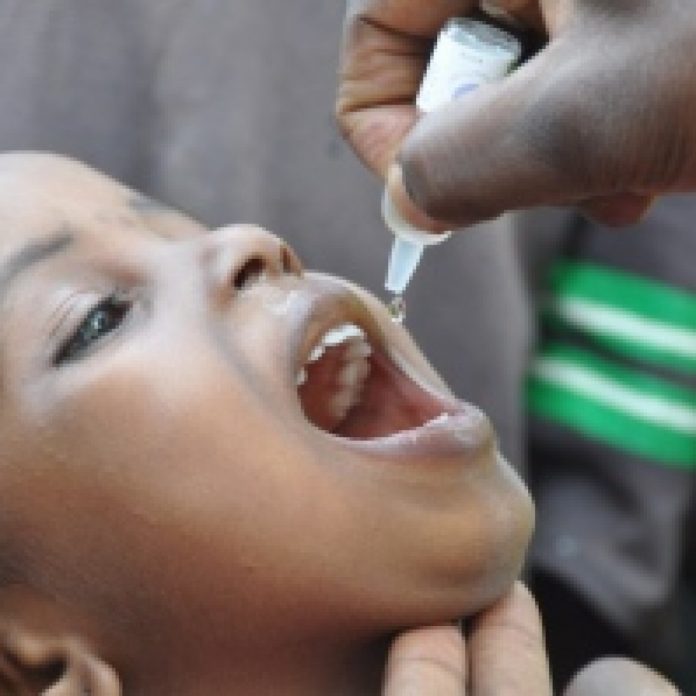 Health authorities in Nigeria’s southern state of Cross River said Saturday the state is targeting more than 900,000 children for immunization against polio to prevent the disease in the state.

The latest immunization is crucial to the survival of children against vaccine-preventable diseases, said Janet Ekpenyong, the director of Cross River State Primary Health Care Development Agency, at the inaugural ceremony in Calabar, the capital of the state.

According to the official, the state has inaugurated the second outbreak response meant to eradicate poliovirus type 2 among children and reduce childhood disease.

Ekpenyong told her audience that two drops of the new Type 2 polio vaccine would be given to children aged 0 to 5 along with other antigens that were due.
The World Health Organization declared in June 2020 that Nigeria was free of wild polio, following the completion of documentation for the free status.

The organization, however, warned in March 2022 that the most populous African country risks the reemergence of polio due to the high incidence of circulating vaccine-derived poliovirus type 2. Enditem