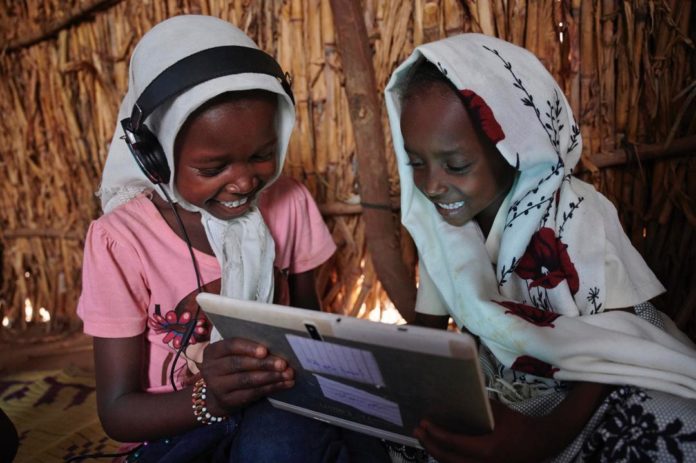 the Psychologist noted that reward was scientifically proven to be a better alternative to inflicting pain.

In an interview with the Ghana News Agency on Friday, he explained that reward had to do with endorsing the right behaviour instead of focusing on eliminating the undesirable behaviour.

Rev Banibensu, who is the National Vice President, Ghana Psychological Association (GPA), said parents and guardians must bring up children by showing them the character traits or behaviours they wanted them to learn.

He added that children learnt better by modeling and only did the things they saw adults do.

Rev Banibensu expressed worry at how most children in the country were going through harsh experiences all in the name of “parenting”.

He therefore advised parents to be careful not to transfer their dissatisfactions or stress to children.

The GPA National Vice President said children had the right to experience love even if they were not living with their biological parents.

He said the issue of readiness for childbearing also influenced how parents brought up their children.

Rev Banibensu explained that parents who were ready for the task of childbearing and had decided to have children would welcome a child more happily into their home.

However, he said those who were unprepared would see the child as an intruder.

“In bringing up children, parents should always remember that a child has never been an adult before.”

“An adult however had the opportunity of once being a child. Thus, it behoves on the adult to be more understanding towards the child,” he advised.

On the issue of parents and guardians abusing children, he said awareness creation was necessary to prevent such unfortunate acts.

However, he said in cases where culprits were found guilty, the law must take its full course.

Rev Banibensu said the media must also dedicate airtime and space to sensitising the public on these issues.

He said they could reach out to professional bodies like the GPA, Ghana Medical Association (GMA) which had members with relevant professional on children’s well-being.

“The relevant information from these sources can be communicated in ways that the public can understand better,” he added.