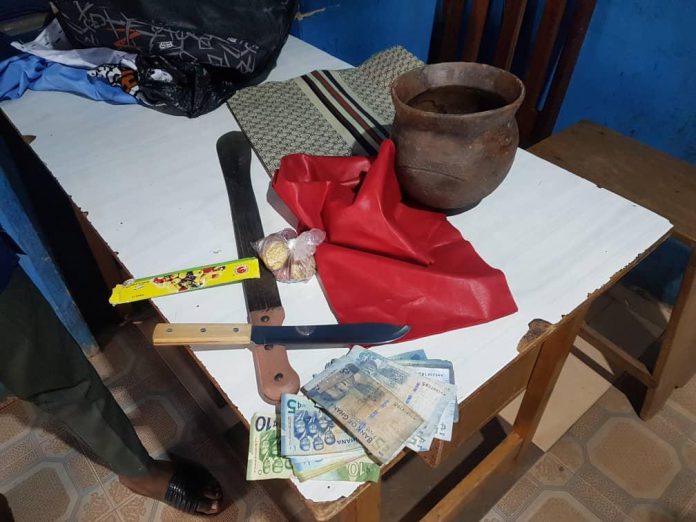 The People’s National Convention (PNC) has called on the Government to reintroduce the death penalty as punishment for people who engage in ritual killing.

This is to serve as a deterrent in the wake of the increasing reports of ritual killings in the country.

A statement issued by the PNC, signed by Ms Janet Asana Nabla, the General Secretary, and copied to the Ghana News Agency on Saturday, said the surge in ritual killings called for pragmatic measures by government to bring an end to the crime.

“The PNC believes that the only way to stop these ritual murders is for the Government to revive the death penalty, which is still in our books, to save the lives of women and children and also deter others from following the same path,” it said.

“Ritual murderers staying in condemn prison would only end up causing financial loss to the country.”

The PNC said in all ritual murder cases the spiritualist must be arrested alongside the culprit to deter other spiritualists from doing same.

The party also called for the registration of all “traditional doctors” and their activities monitored to easily locate and arrest them when the need arises.

It appealed to the National Media Commission to put a ban on all spiritualists’ advertisements on national television.

The party also urged the National Communication Authority to do its part in sanitising the airwaves by revoking the licences of television and radio stations that gave their platforms to spiritualists to advertise.

It called on the security personnel to be vigilant in tracking down those perpetrators to help purge the country of ritual killing.