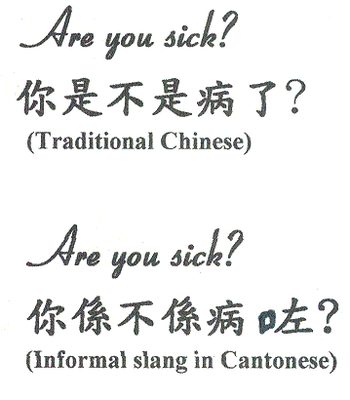 More than 100 Tanzanian students and teachers on Thursday scooped the Chinese Ambassador’s Award after they had excelled in Chinese language learning and teaching in 2022.

The 125 students and seven teachers who came from four universities and nine secondary schools were decorated with the 5th Chinese Ambassador’s Award at the Chinese embassy in Tanzania’s port city of Dar es Salaam.

Lyabwene Mtahabwa, the commissioner for education in the Ministry of Education, Science and Technology, thanked the Chinese embassy for organizing the awards. “We are all aware that studying Chinese language by Tanzanians will continue to cement our relationship in all aspects of development.”

He added that the Chinese language was a key to opening employment opportunities in Chinese enterprises operating in Tanzania. “I am glad to note that learning Chinese language will facilitate many Tanzanians to train in various Chinese innovations for sustainable social-economic development in Tanzania.”

Chen Mingjian, the Chinese ambassador to Tanzania, said since the establishment of the award in 2018, a growing number of Tanzanian students have studied the Chinese language and more Tanzanian schools have introduced Chinese subjects, classes, and various types of courses. The envoy added that at present, Chinese language teaching has been included in Tanzania’s national education system.